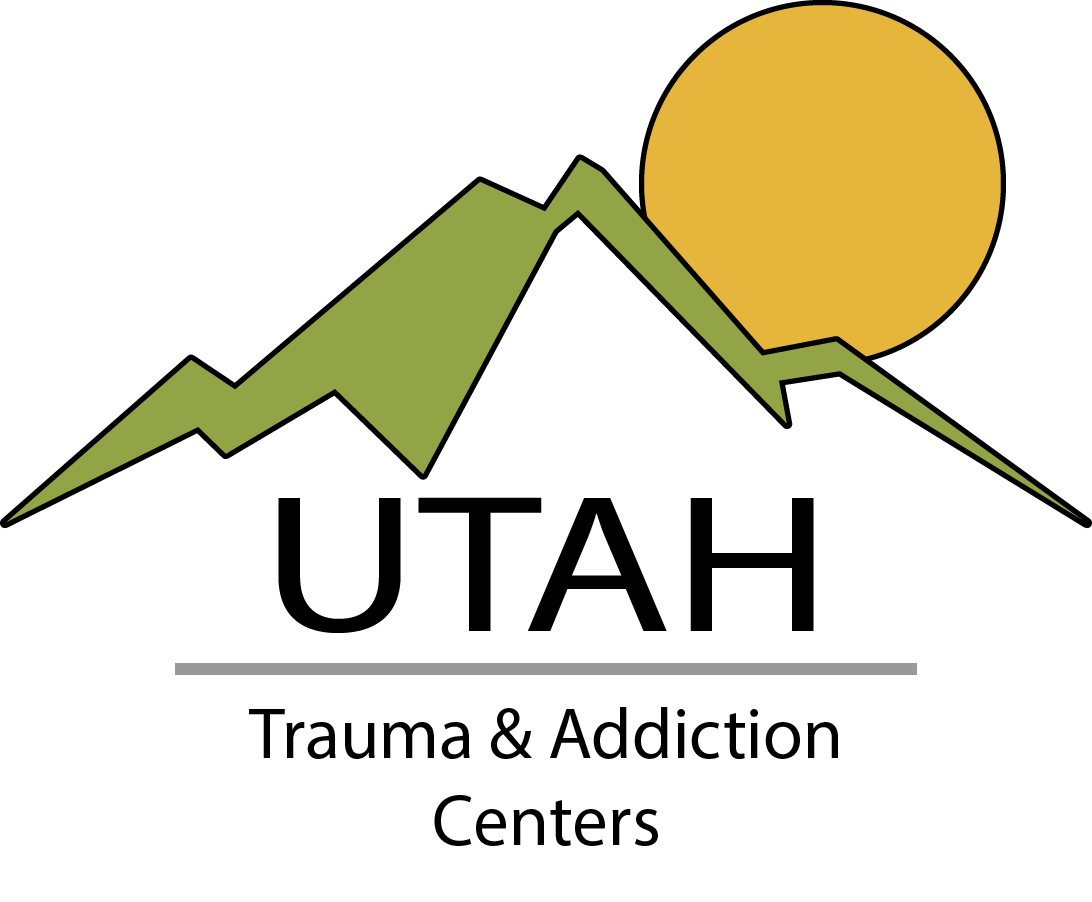 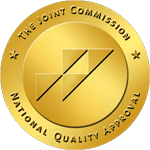 Alcohol is misleadingly one of the most dangerous and widely used substances being abused today. Some of the main reasons this is true is because alcohol in our society is glamorized on TV and in the movies with minimal to no portrayal of any negative consequences or need of alcohol rehab. Another reason is that alcohol is legal and readily available at any gas station or grocery store. Another strong reason for alcohol abuse is that it is extremely hard to categorize all addicts the same when it comes to diagnosing alcoholism. This is where the term “functioning alcoholic” comes into play as far as those that obviously have a drinking problem but are somehow able to still work and maintain a job, etc. Their tolerance is much higher than it would be for the occasional drinker. These type of drinkers are considered alcohol dependent and may undergo severe health symptoms (usually for one week) which if bad enough can actually kill the alcoholic from seizures (delirium tremens) associated with withdrawaling if untreated.

Unfortunately, alcoholism is a progressive disease and only gets worse. The common drinker goes unnoticed sometimes for years until their disease of alcoholism has completely taken over their entire life and in most cases…ends up taking their life by destroying the drinker’s major organs including the brain, or the innocent lives of others from driving drunk, etc. It is best to assume that moderate to severe alcohol consumption is potentially life threatening and dangerous to the self and to others.

Drinkers can be solely addicted to alcohol physically, emotionally, psychologically, or all of them simultaneously. Alcohol is a depressant and effects the central nervous system once absorbed through the bloodstream. Once reaching the brain (intoxication), normal functions are now slowed which causes distorted vision, delayed thinking, poor impulsive decisions, memory lapses (blackouts), loss of balance and extremity control, and slurred speech. Alcohol becomes extremely lethal when mixed with prescriptions or other illicit drugs. The alcoholic will often experience a “hangover” from the night before due to dehydration and irritation to their nervous system and will resort to drinking as the first thing to do in the morning. This is where the endless cycle of alcoholism starts and usually cannot be broken unless the alcoholic seeks after professional treatment help.

Alcohol is produced from a process involving fermentation of various grains, fruits and vegetables through yeasts which convert the sugars (carbohydrates) into an ethyl alcohol liquid. Alcohol abuse severely damages the relationships of the family. Alcoholism is strongly correlated with genetics and therefore has been passed down from generations for hundreds of years. Alcoholism can be passed down traditionally and kept hidden from the common eye through the social aspect of it being culturally acceptable for certain families or even with different major religions. Some of the more known issues associated with alcohol are: Fetal Alcohol Syndrome, Depression and other mental health disorders, Financial/employment issues and Adult Children of Alcoholics (ACOA).

The economic impact alcohol has on America is close to $185 billion dollars annually in regards to health costs, crime, law enforcement, and productivity loss (NIDA, 2010). The Center for Disease Control (CDC) has recently claimed that 38 million Americans drink too much alcohol and may have a problem with alcoholism. The CDC feels this is primarily due to the ongoing issue associated with doctors not being very involved with their patient’s personal life by asking questions relating to their alcohol consumption. The CDC says an adult female should only drink one time per day, while an adult male should only drink two times per day. The CDC defines a drink as either a 5 ounce glass of wine or a 12 ounce glass of beer. The CDC also said that you do not have to be an alcoholic to have a drinking problem (Center for Disease Control, 2014). One way to see if you or a loved one needs to attend an Alcohol Rehab or has a problem with alcoholism is if you answer “YES” to any of these four (4) questions.

Here is a comprehensive intoxication table of the varying blood alcohol concentration (BAC) one can expect to experience upon consumption of alcohol. The following list is taken from Dr. William R. Miller which displays how increasing amounts of alcohol affects behavioral patterns.

0.12 = Vomiting may occur unless tolerance established.

0.20 = Memory does not transfer from short-term to long-term storage.

0.45 or higher = Lethal dose for 50% of adults; death occurs by alcohol poisoning; central nervous system inhibition of heart and breathing.

Signs and Symptoms of Use

Common behavioral signs of a need for alcohol rehab are:

Common physical symptoms of a need for alcohol rehab are:

It is really easy to see after reading all of this information that alcoholism is extremely life threatening and one of the most difficult addictions to stop. It is extremely crucial if you or a loved one is suffering from an alcohol addiction that you immediately seek competent professional alcohol rehab. Do not skip the steps when it comes to quitting alcohol, especially if you are a heavy/daily drinker. It is in your best interest to first attend a qualified detoxification facility. This way you are able to ease the pains and limit the symptoms that are associated with withdrawaling from an alcohol addiction through a monitored management of prescribed medications or through a social detoxification center which is not recommended if avoidable. Whichever route you choose, it is important to not skip the detoxification process as the withdrawal symptoms are potentially life threatening.

When shopping for the right alcohol rehab and/or detoxification facility, you will want to make sure they are able to provide some certain medications for the duration of your stay and for the time after your discharge. One particular non-narcotic medication is Naltrexone. This medication blocks off your alcohol receptors and therefore helps curb your cravings and in some cases actually raises your dopamine levels which helps fight the current depression symptoms you may be experiencing. Our Christian Recovery Center can help you locate the right detox facility before you start your residential inpatient treatment episode with them.

Once the body is successfully weened from the alcohol, you must create a physical separation between you and drinking. This is most easily done through checking yourself into a residential inpatient alcohol detox center. You will also want to enter into such a program to become more fully aware of your negative thinking, behaviors, and common triggers which continue to drive your addiction(s). Our Christian Recovery Center is fully competent and willing and able to help you through this process.

Our Alcohol Christian Rehab will provide you the necessary skills and tools needed to learn all of the important material to live a clean and sober life. Our Christian Recovery Center provides the best and most luxurious and exclusive treatment. We provide rapid healing in both our individual and group treatment sessions on a regular basis. This is why our clients are able to successfully complete our program within the first 60 days. We provide continual outdoor adventures and only allow a small group size of sixteen (16) clients at any given time. So call now and begin the most amazing treatment experience possible.

Once you complete our Christian Recovery Center’s inpatient residential program, you will then want to refine your skills and keep your alcohol addiction in check by continuing the treatment process through attending our outpatient aftercare program. During this time you will start to develop a stronger social network of support. One way this is accomplished is through regular weekly attendance of the 12-step program introduced by Alcoholics Anonymous. If you are really worried about your alcohol addiction, you may want to consider moving into a sober living home prior to finishing our inpatient Christian residential treatment. You also will want to commit yourself to attending our outpatient after-care program for longer term care. Either way, our Christian Recovery Center is waiting and ready to fulfill all of your individual and specific treatment needs.

Please do not hesitate to call any longer. Pick up the phone and call our alcohol rehab now!